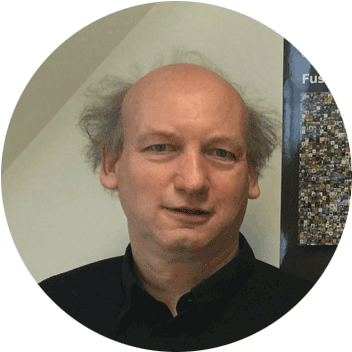 Prof. Dr. Kai Uwe Barthel studied electrical engineering at the Technical University of Berlin. At the university’s department for image and signal processing he finished his PhD thesis in 1996 about fractal image compression. In 1998 Kai became head of R&D with LuraTech Inc. where hard- and software for image compression were developed. He also participated in the JPEG2000 standardization committee. In 2001 Kai became a professor for visual computing at HTW Berlin, University of applied sciences. At HTW Berlin Kai is teaching courses such as image processing, computer vision, visual information retrieval and machine learning. Main research topics are visual image search and automatic image understanding. In 2009 Kai founded pixolution a company for visual image search. Pixolution’s visual search technologies are used by many stock agencies. Kai’s latest research topics include automatic keywording of images, image clustering and the development of visual image navigation systems. HTW Link 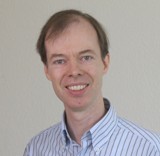 Prof. Klaus Jung studied Physics at the Technical University of Berlin (TUB) and received his degree in 1991. 1991 - 1997 he was a research assistant at the Mathematics Department of the TUB where he received his Ph.D. in mathematics in 1997. Besides his studies in the field of Mathematical Physics his research areas are visual computing, digital image processing, still and moving image compression. 1998 - 2008 he was the R&D Director of LuraTech GmbH. Within the JPEG group he acted as the Head of the German delegation since 1997. Since 2008 he is professor in the study course International Media and Computing at the HTW Berlin, University of Applied Sciences. HTW Link 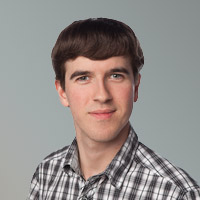 During his studies at the HTW Berlin Nico worked for Gotcha Media K.K. in Tokyo and E&E consultant AG in Berlin. There he developed software for a livestream delivery service and computer vision aided UI testing. In 2011 and 2013 respectively he received his degree in B.Sc and M.Sc in informatics. Afterwards Nico started teaching machine learning and several visual computing courses at the HTW Berlin. Right now he is a reseacher in the Visual-Computing Lab at the university and pursuing his PhD in the area of video analysis with machine learning. HTW Link 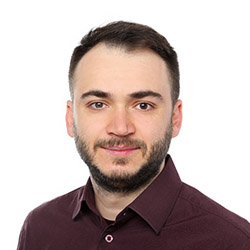 Konstantin focused on computer vision and machine learning during his studies at the HTW and graduated with a M. Sc. in Media Informatics in 2019. He has been working as a research associate at the Visual Computing Group since 2018, where he has been developing content based image retrieval systems and teaching fundamentals of digital media to bachelor students. Currently he is enrolled in a PhD program and his research focuses on generalized feature extraction networks and deep metric learning. HTW Link